All was ocean! All was joy!

(Or: how the humans broke the oceans heart)

Through a dreamt conversation with the North Sea, the Oosterscheldekering storm barrier is revealed as not only a physical but an allegorical divide erected by humanity in order to separate Fact from Fiction. However, reality is called into question when a group of otherworldly sea slugs become entangled with the story of Nehalennia, the ancient Goddess of the North Sea.

Georgie Brinkman is an artist and researcher whose work treads a precarious ground between science-fiction and science-fact (and the muddy sludge in between) in order to ask what it means to be human in the age of extinction. Georgie recently graduated from MA Artistic Research at KABK, where she was supported by a scholarship from the Leverhulme Trust. 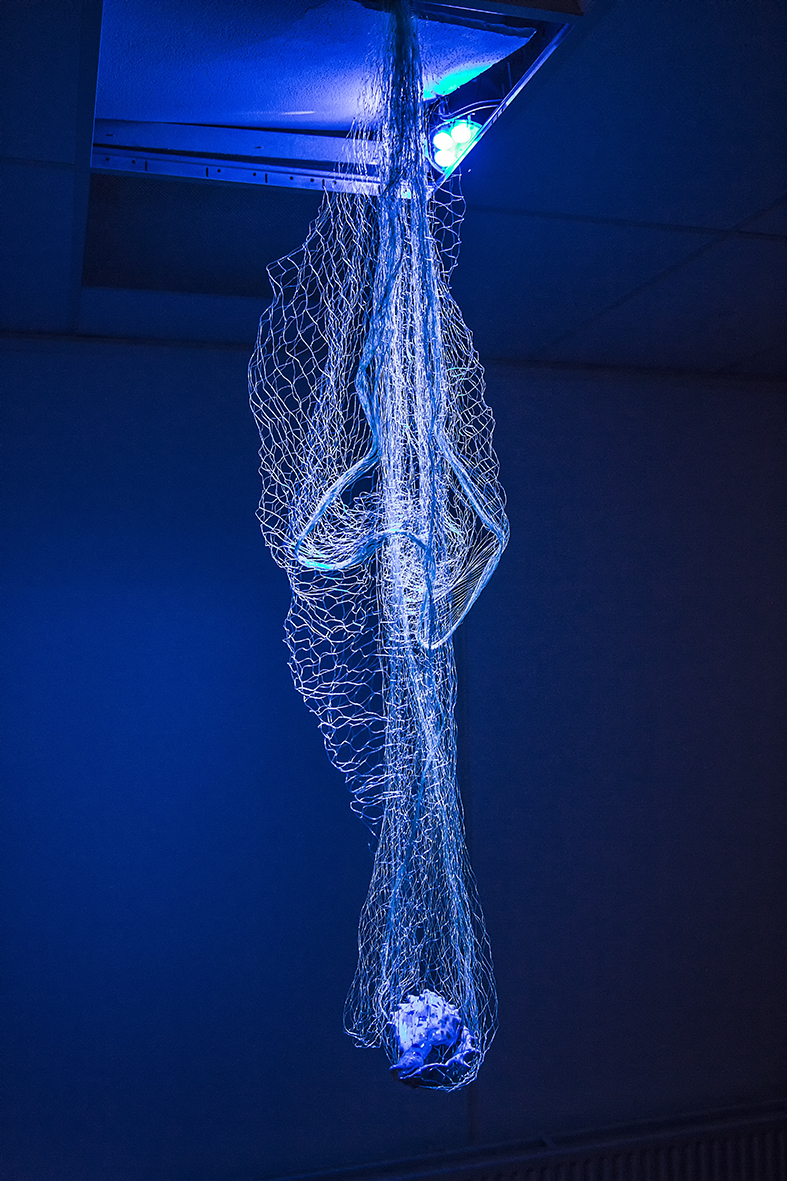