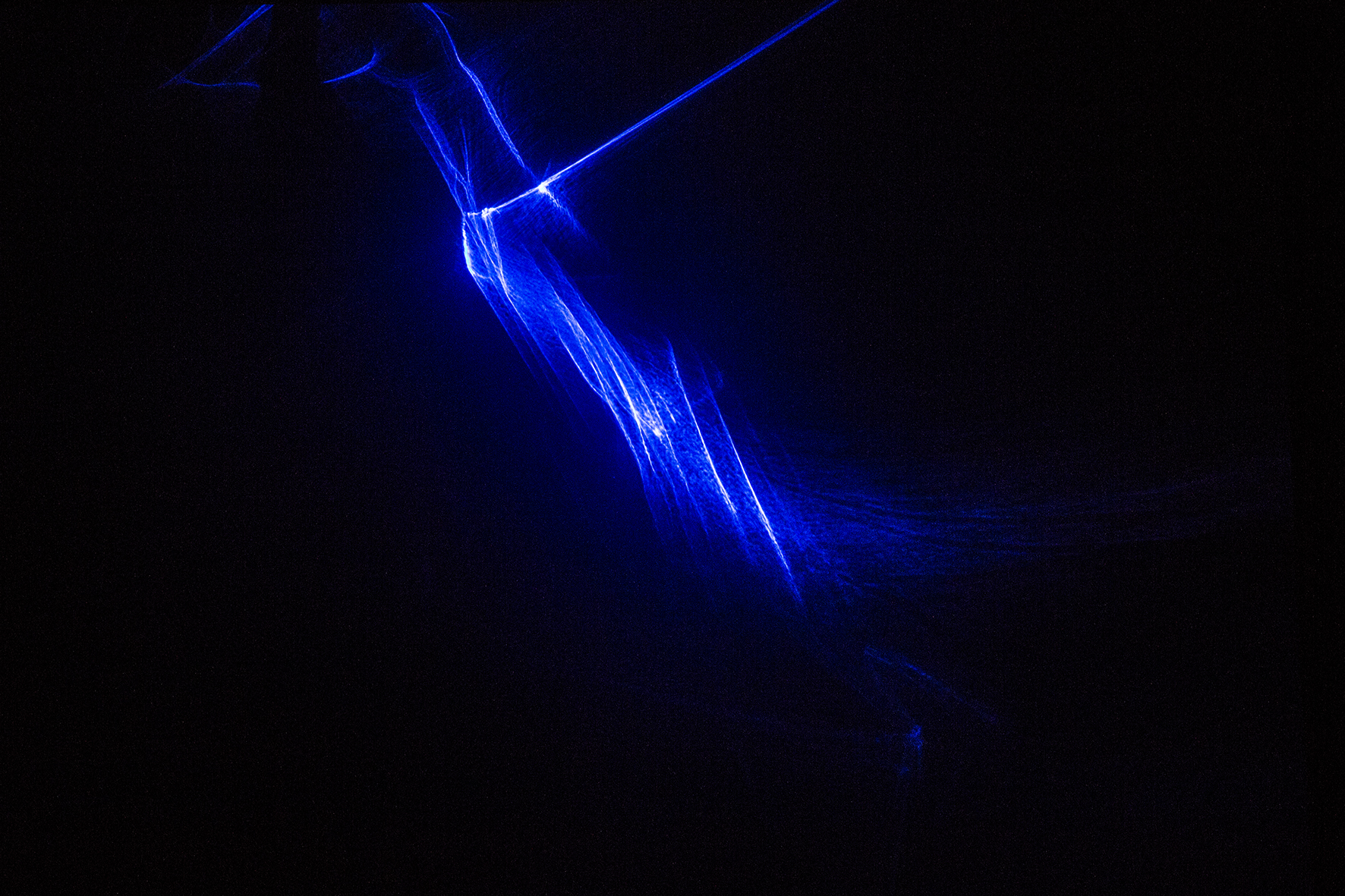 Get mesmerized by the visible change from one form to another.

Light is actually an invisible radiation. When we see light, we actually see dust particles that are illuminated until they hit an object. This phenomenon inspires the German Lena Weisner (1991). With her work she focuses on special light phenomena in which laser light is central. According to her, laser light is the perfect light source because of the characteristics it possesses compared to other light sources. The laser light is distorted and takes on a different structure due to the material as the intermediate layer. By bringing objects into contact with the medium of laser light, she works inquisitively and encounters new visionary experiences.

Lena Weisner completed her bachelor’s degree inLighting Design at the Hochschule für Angewandte Wissenschaft und Kunst in Hildesheim in Germany and started the Master’s in Design at the same art academy.