Two suitcases stand on a lonely pier overlooking the water. Brightly lit from within, they shine on the dark autumn evening. They look like they have been used by someone: the content is bulging. A suitcase can hold a life. The things we collect, the things we need, are also the things we remember. We try to cling to these things, especially when we lose our home and when our future is uncertain. Thoughts of people on the run come to mind. But also associations with old-fashioned holidays.

Artist Lin de Mol wants to encourage people to think about humanity as a migratory species, in good and bad times. While travel in the 19th century represented discovery, the search for knowledge and heroism, it now represents consumerism, migration of poverty and a major contribution to the destruction of our planet.

Our times are now changing. And now that we’re at this crossroads, we don’t see a clear road ahead. But at least we can take a better path within ourselves, and carry that light with us.

Lin de Mol is a Dutch artist currently living in Sweden. She studied sculpture and film/video at the Rietveld and Rijksacademie in Amsterdam and later followed additional studies in film and computer technology in Dublin and the United States. Her work spans a wide range of media; from video installations to projects in public space, photography, short films and drawings. Her video works and short films are distributed by the International Institute for Media Art, LIMA (all works can be seen in the media library) and have been screened at international festivals in Europe, Asia, Australia and the United States. 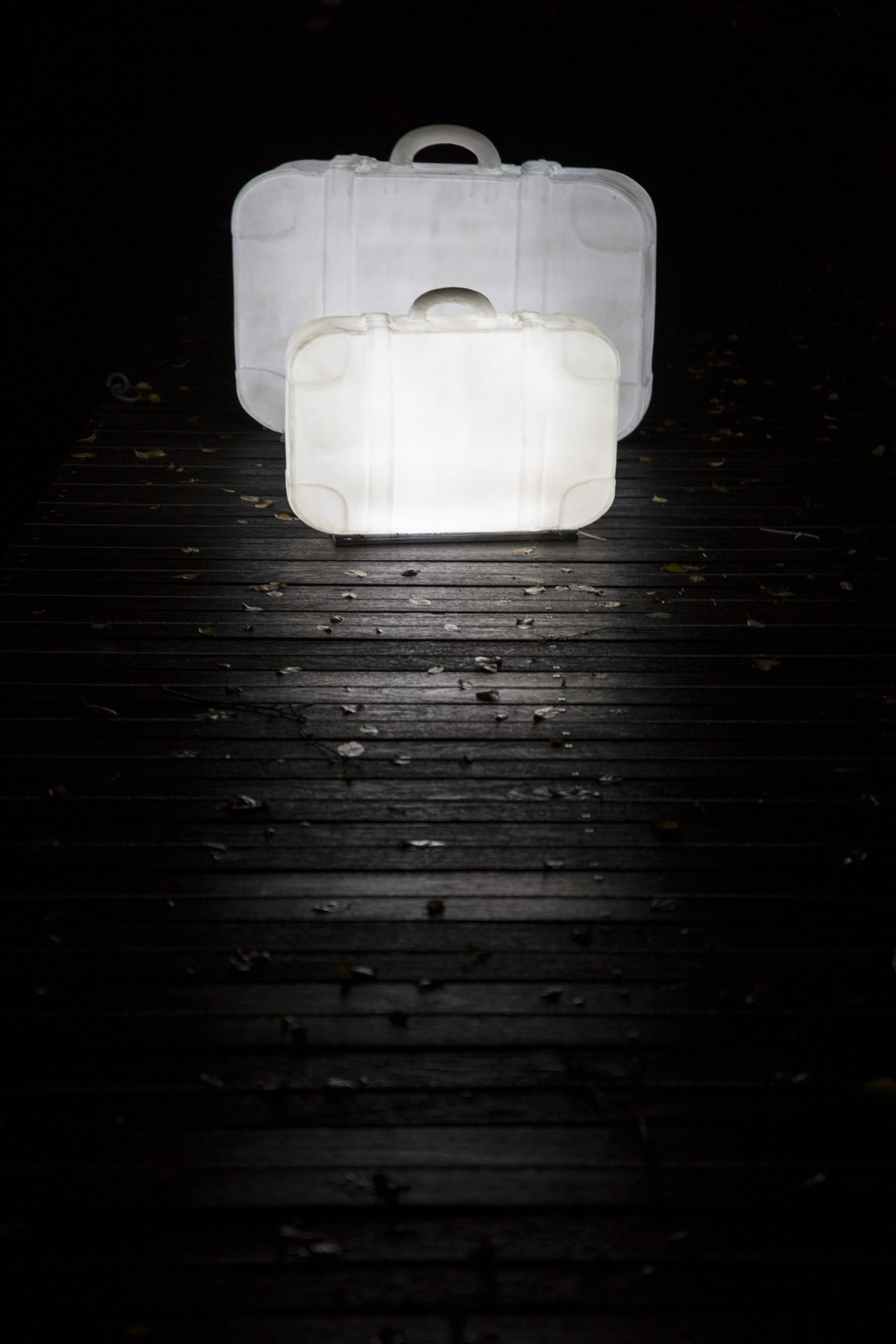