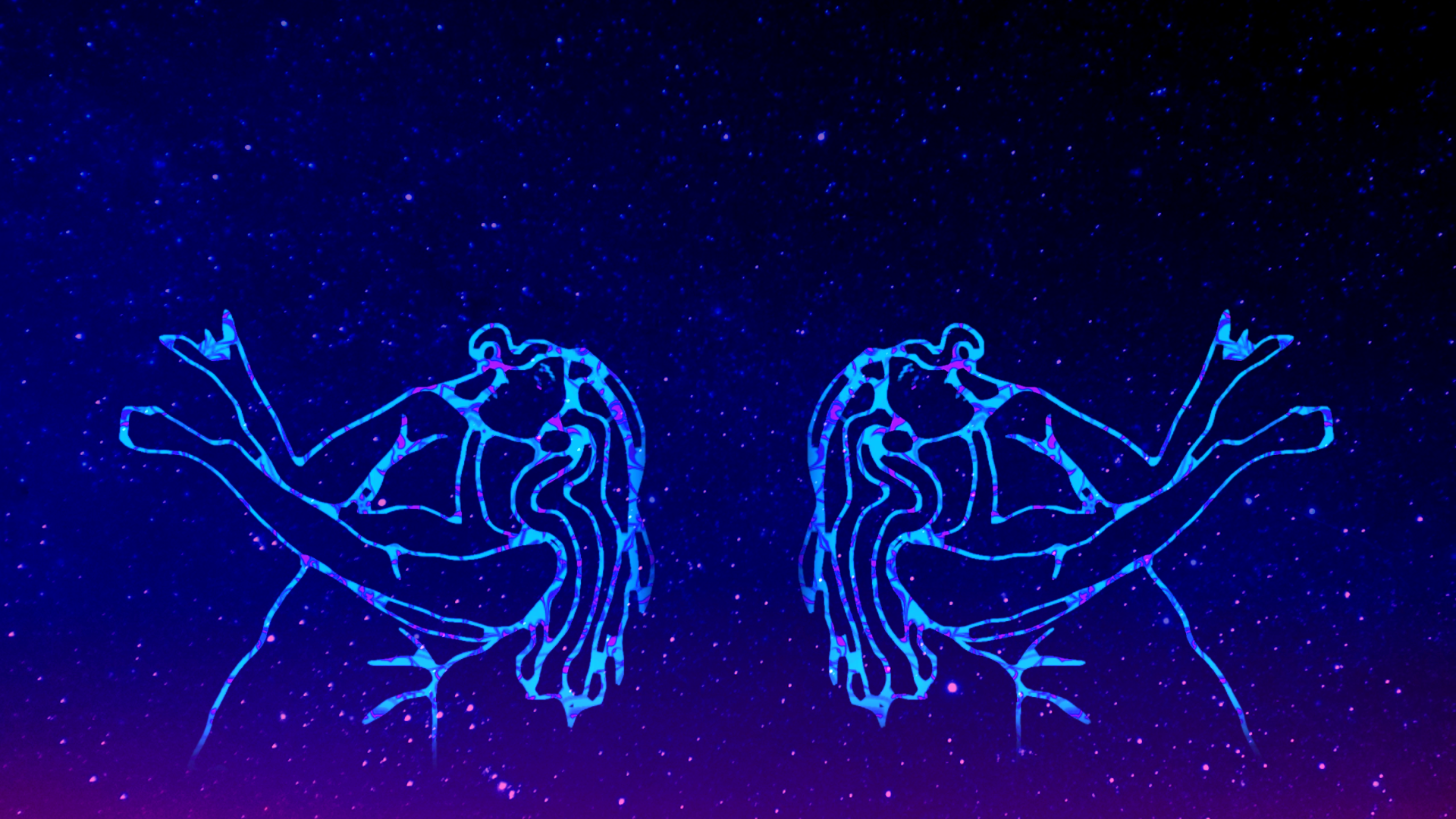 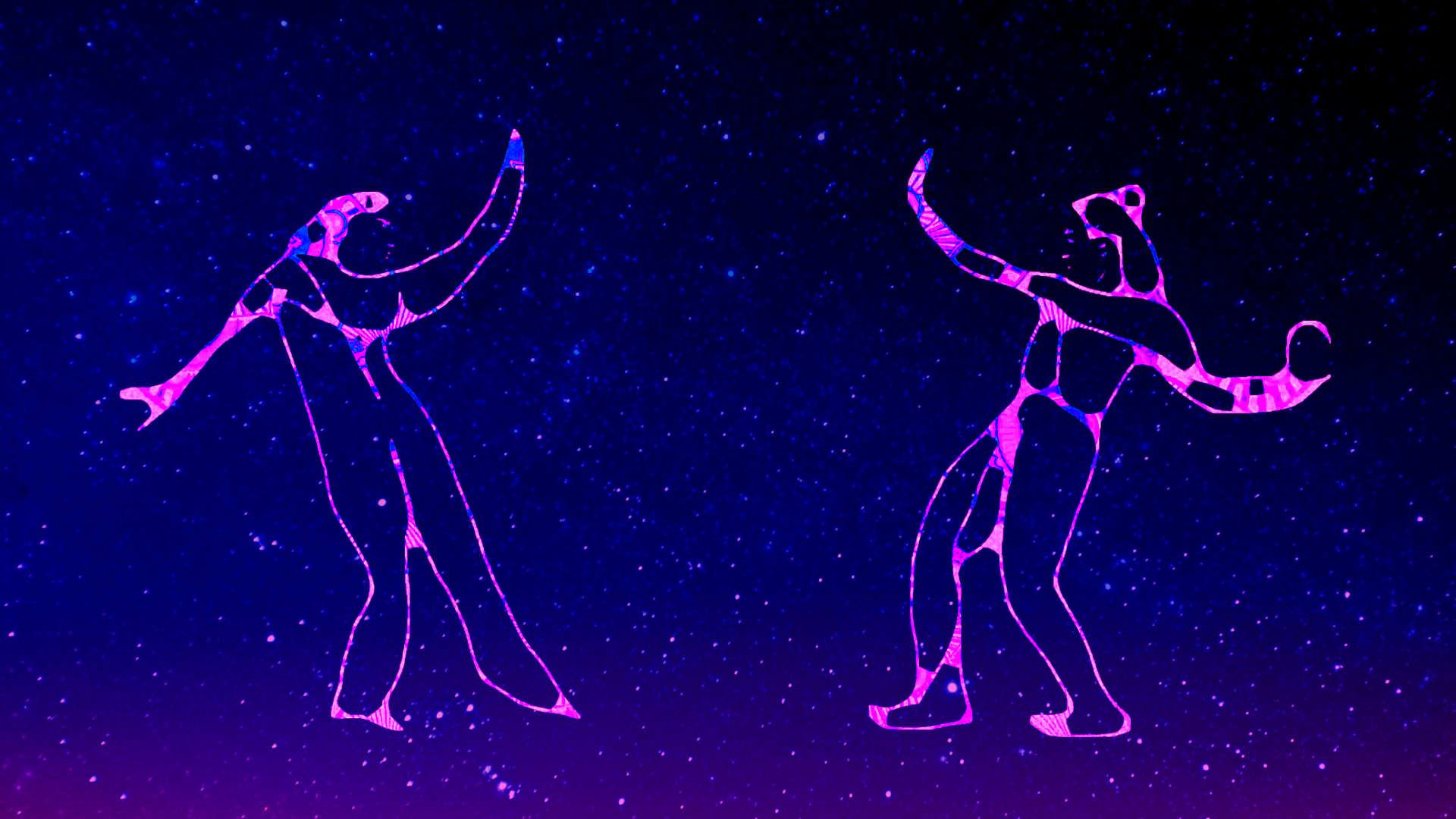 FROM FILM TO ANIMATION

INSPIRATION FROM THE FRISIAN NATURE 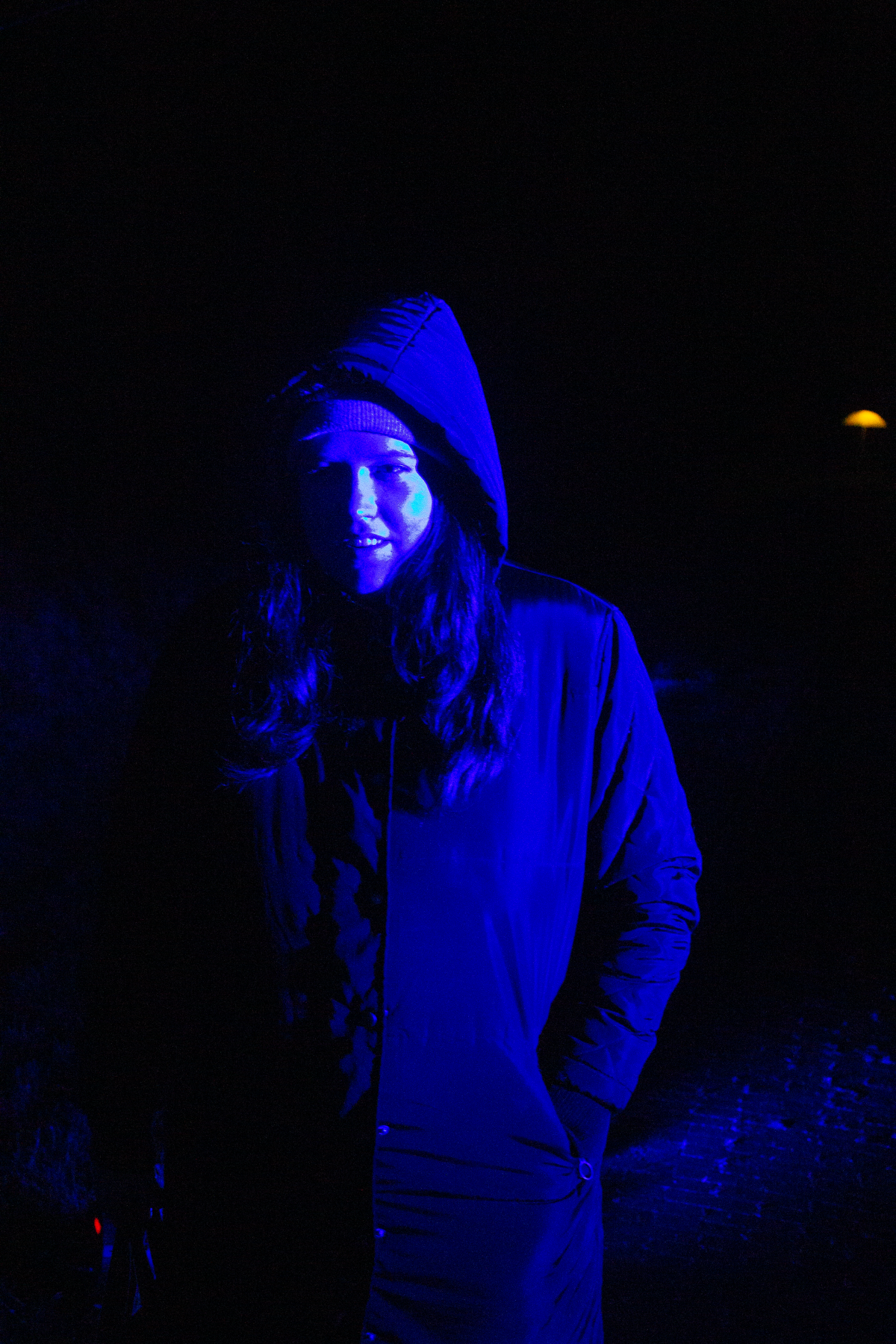 If there is enough grass to survive on during their journey, they know it’s time to leave. Similarly, in Anne Fie’s animation, spring is heralded by the budding vegetation. “I’m very much into plants, so that’s another link to my old inspiration.”