REQUIEM AVIS is a new video work created by the Frisian artist Johannes Bosgra for LUNA 2022. A large flock of starlings forms abstract landscapes in the sky in a perfect choreography. This starling ballet has been precisely tuned by Bosgra to the music piece Death Speaks by David Lang. In Death Speaks, death speaks not as a place or state, but as a person. With words from Schubert’s Der Tod und das Mädchen. Inspired by the theme of LUNA 2022, Voices, Bosgra gives the birds in Requiem Avis a voice. The voice of death. Because since 1990, the number of starlings has decreased by 40%. Requiem Avis is a funeral mass for the birds, as a symbol of the loss of biodiversity. 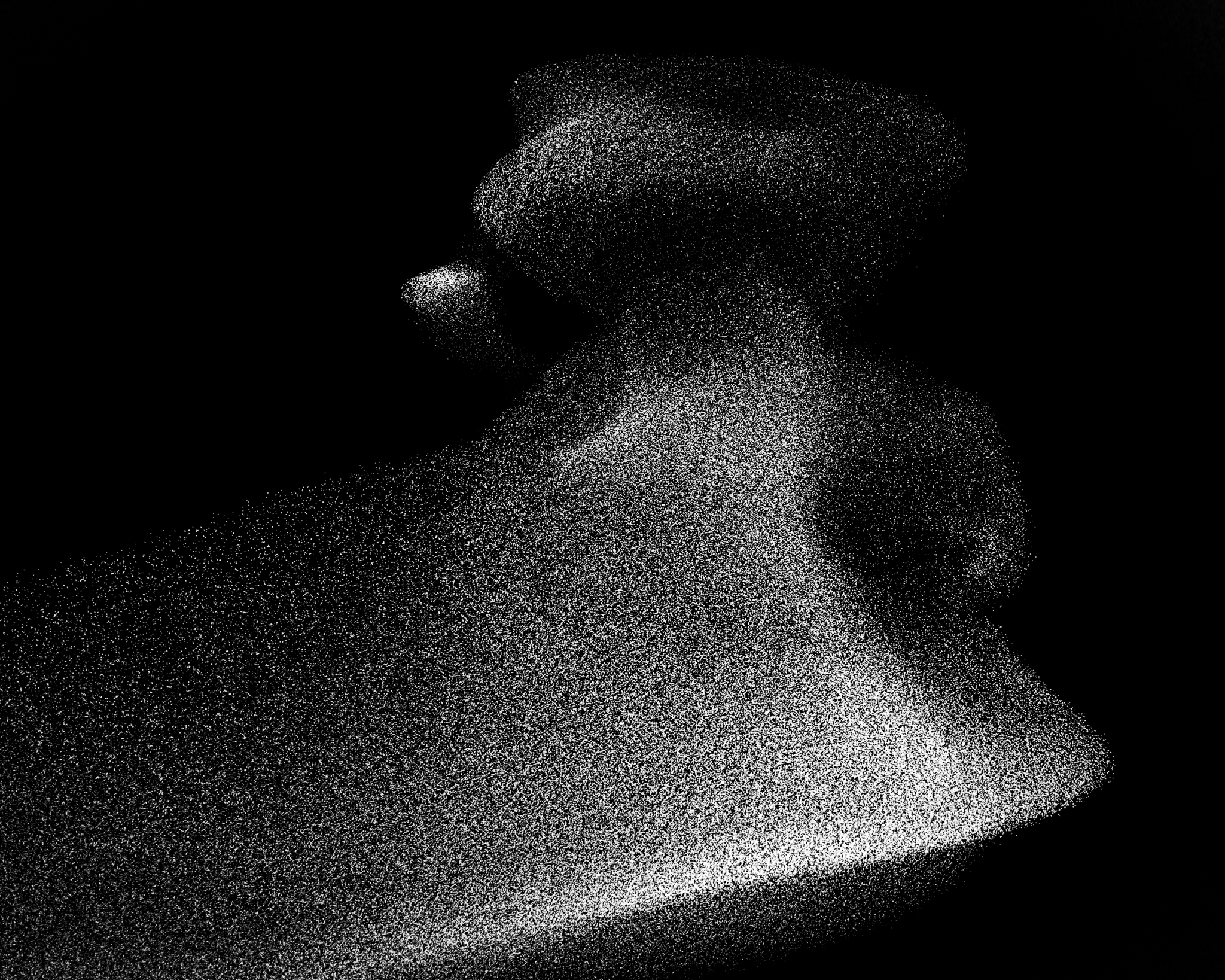 Johannes Bosgra’s (Hardegarijp, 1979) main source of inspiration is contemporary classical music. In collaboration with musicians and composers, he creates Gesamtkunstwerke from abstracted landscapes and classical music. Bosgra likes to play the piano herself. In 2019 he made a video work for the composer Philip Glass and pianist Feico Deutekom, which was premiered during the presentation of the CD Musical Offering in the Melkweg Amsterdam. He recently made the video work Verklärte Nacht, which premiered at Museum Voorlinden in Wassenaar in June 2021. His large four-channel video installation Kust has transformed a large concert hall in Stadsschouwburg de Harmonie into a serene sea world in 2021. Bosgra’s work has been shown internationally at institutions such as: New World Symphony Hall, Miami; Tonhalle Duesseldorf; Espace Beaurepaire, Paris; Moscow Photo Center.