“DREAM OF DESERT LAND X1” is a short film about a city that disappeared into the desert of Afghanistan. No physical traces remain; only words and written records. When places are lost, how do memory and imagination carry on? Playing with the notion of recreation, George Mazari presents a fantastic journey in which visuals, sounds, and fragments of text conjure up a forgotten city. The film’s cross-cultural, multi-temporal narrative hints that history is neither lost nor fixed: the past moves through the present, told in stories and transmuted in images. Time does not trickle away like sand; it is a desert of being that surrounds us, in which we explore and dream.

George was born in Berlin and studied at the Polytechnic University of Milan and at the State Academy of Fine Arts in Stuttgart, where he graduated in Architecture. He is currently studying at the Studio for Immediate Spaces at the Sandberg Institute, Amsterdam. 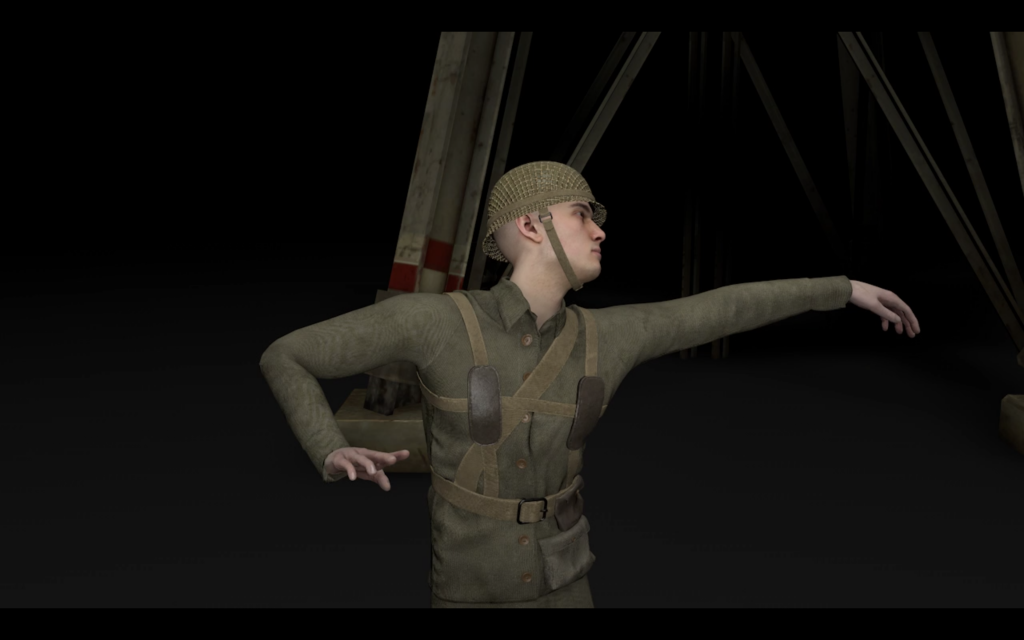